Apple's "Let's talk iPhone" event has just ended, and the information isn't anything that wasn't already anticipated. Much to everyone's hopes, the iPhone 5 was not the headliner of the event. Instead, Apple's new CEO Tim Cook unveiled the 4S" href="http://store.apple.com/us/browse/home/shop_iphone/family/iphone" rel="nofollow" target="_blank" >iPhone 4S to the 250-seat audience, a speedier version of the iPhone 4. Here's the details. 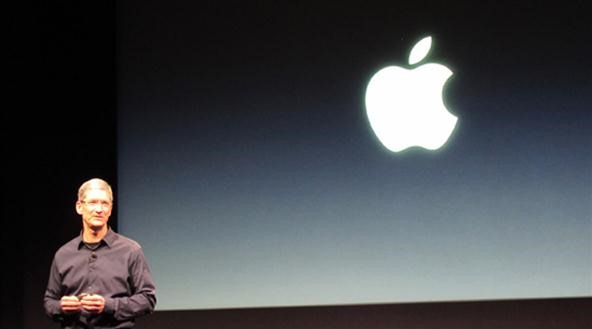 iPhone 4S looks pretty much the same, with it's metal band and sleek black (or white) color, but it has a new shiny Retina display and the insides are all different. And with the 'S' in 4S standing for speed, it's no surprise that it has the Apple branded A5 dual core processor chip, which gives it:

As for networks, the old iPhone 4 was GSM vs CDMA, which is why there were two versions (one for AT&T and one for Verizon), but the new 4S is GSM and CDMA. However, it does not work with Verizon's LTE network, nor will it work with any other 4G services except for AT&T's HSPA+ 21 network (something they like to consider 4G). It will continue to work on existing 3G networks, the standard for the iPhone 4. 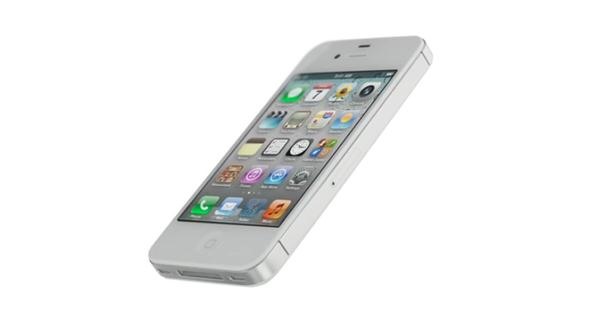 Mobile carriers include AT&T, Verizon and Sprint. Yes... Sprint now has the iPhone!

Pre-orders start this Friday, October 7th, and will be available October 14th in the U.S., Canada, Australia, UK, France, Germany and Japan. On October 28th, it'll hit a bunch more countries. By December, over 70 countries and over 100 carriers.

And the operating system will be the new iOS 5, which will be unveiled on October 12th, as will the much anticipated iCloud service.

The camera on the iPhone 4S has an 8 megapixel sensor, a 3 megapixel upgrade from the iPhone 4. It's also 33% quicker at snapping pictures, and its backside illumination brings in 73% more light. It's got a hybrid IR filter, better color accuracy, more color uniformity, sharper images, and will go down to f/2.4 aperture. 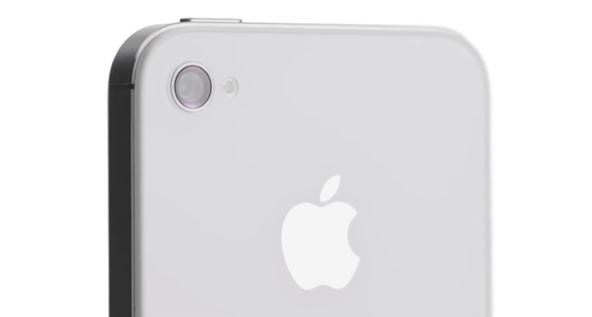 The iPhone 4S is also equipped with face detection and a 26% improvement on white balance. And the video camera boasts 1080p HD video recording (compared to iPhone 4's 720p). 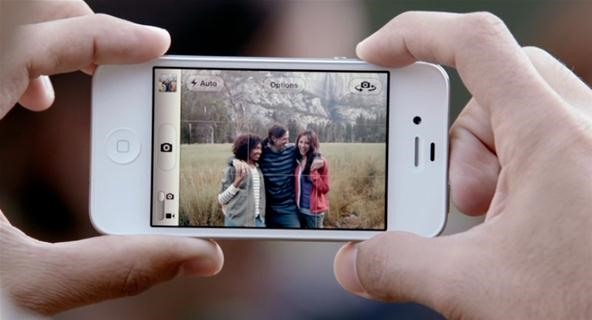 And the biggest improvement over the iPhone 4? Siri voice control… kinda… which is in Beta mode in English, French and German. Just hit the microphone button and you can ask questions and get answers, like what the weather is in California or what time it is in Paris. You can also ask for driving directions and the Maps app will pop up. Also, you can text message your friends and take dictations with Siri's speech-to-text capabilities. As of right now, it seems Siri is 4S-only. 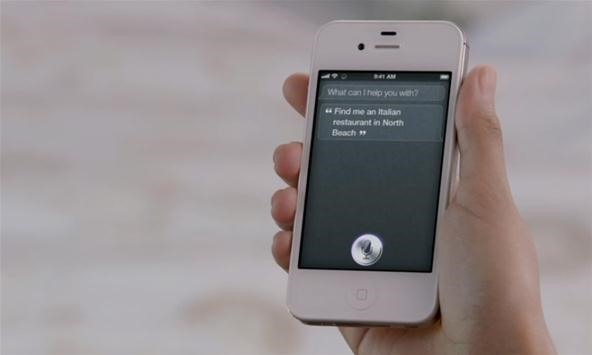 But what's the bad news about the new iPhone 4S? There's no NFC chip. And no 4G capabilities. And it's not the iPhone 5.

For the price... I think I'll stick with my iPhone 4 until the iPhone 5 comes out.

Well, Sprint has the iPhone now, but it's not the iPhone 5 exclusive that Boy Genius Report was suggesting.

Pretty pathetic unveiling. If it wasn't the iphone 5, who cares?

The most annoying thing is that Siri (the voice recognition assistant) has been available in the App Store for years. Now if you try and launch it, it tells you it's "moving" to the iPhone 4s on October 15, so you won't be able to use it anymore. Kindof a crap move for Apple to disable it on older devices just to try and get you to buy their new one. It runs perfectly fine on older iPhones... even the iPhone 3Gs!